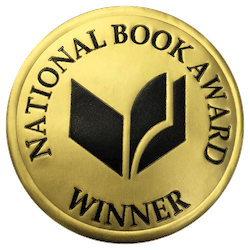 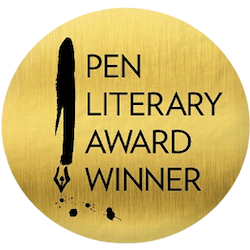 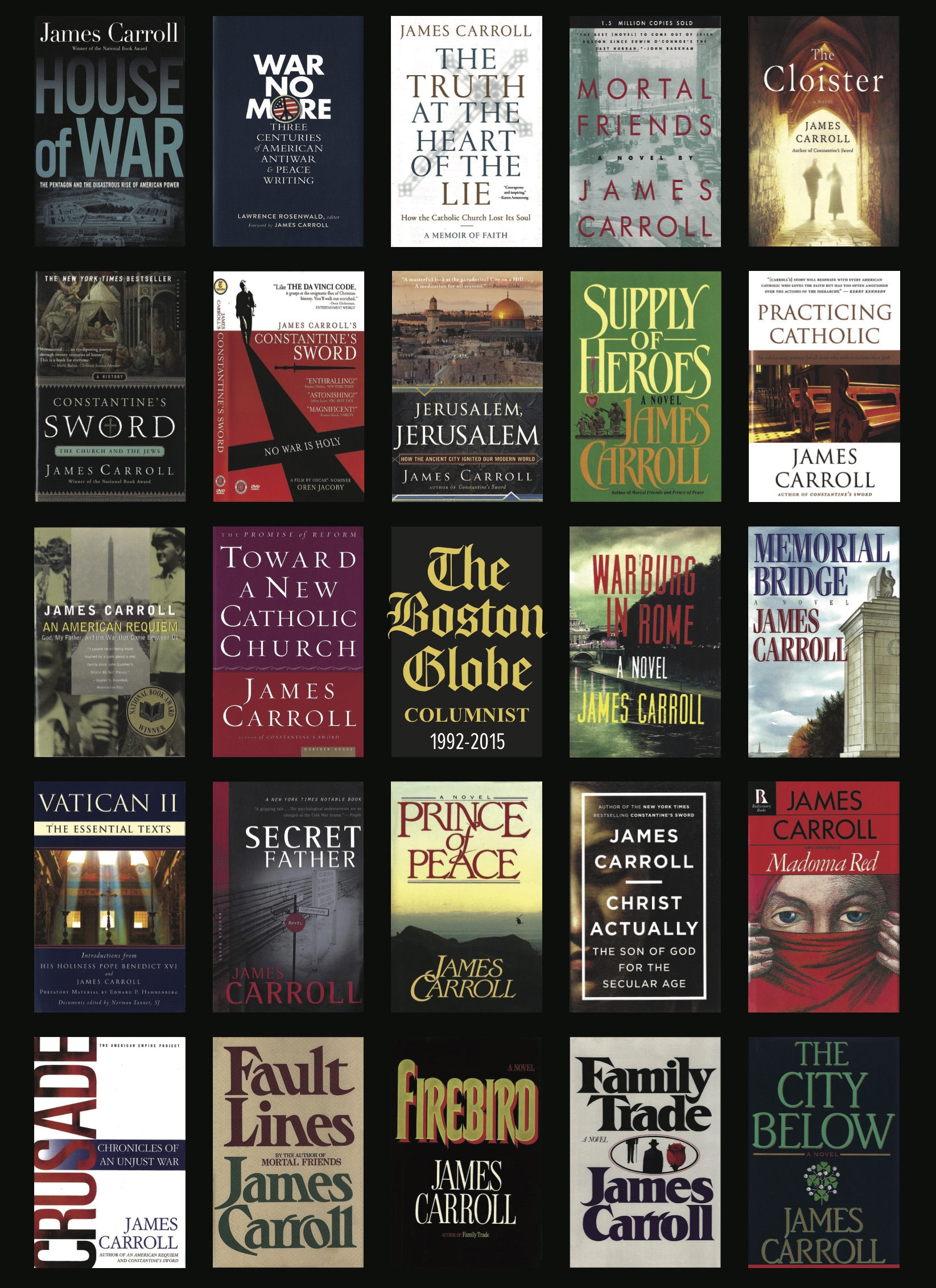 James Carroll is the author of twelve novels and nine works of non-fiction. For twenty-three years he published a weekly op-ed column in The Boston Globe. The son of an Air Force general, he has focused on the subject of war and peace, beginning in 1972 when he was honored with the first Thomas Merton Award. His novels take up World War II (Family Trade, Warburg in Rome, The Cloister), Vietnam (Fault Lines, Prince of Peace, Memorial Bridge), and the Cold War (Secret Father and Firebird). His two novels about the Irish conflicts, Supply of Heroes and Mortal Friends have reappeared in 2022 editions by Blackstone Publishing. 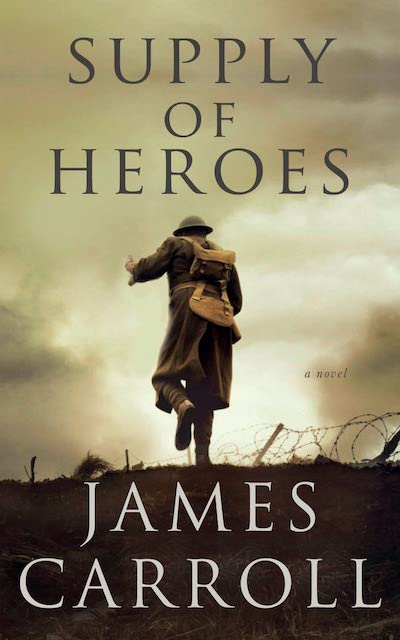 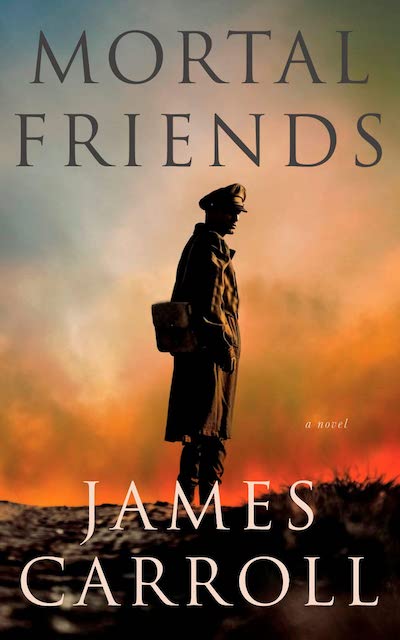 His non-fiction includes An American Requiem: God, My Father & the War that Came Between Us (The 1996 National Book Award); Constantine's Sword: The Church & the Jews (The 2002 National Jewish Book Award); House of War: The Pentagon & the Disastrous Rise of American Power (The 2007 PEN-Galbraith Award). Carroll's collected Boston Globe columns against the Iraq War were published in 2004 as Crusade: Chronicals of an Unjust War. His anti-war articles have appeared at TomDispatch. For his columns about Israel-Palestine, he received the 2008 Press for Peace & Justice Award from Americans for Peace Now, and in 2012 he was awarded the Scripps Howard Journalism Prize. In 2022, the on-line journal Public Seminar, sponsored by The New School, published his six-part series and responses on Ukraine, Putin's war, and the human future.

June, 2019 (Cover Story of The Atlantic) - "To Save the Church, Dismantle the Priesthood."

OTHER WORKS FROM James Carroll

Constantine's Sword: The Church and the Jews, A History

The long story of Christian anti-Semitism.  “A triumph, a tragic tale beautifully told…a welcome throwback to an age when history was a branch of literature.”

Winner of the National Jewish Book Award and the Melcher Award.

An American Requiem: God, My Father and the War that Came Between Us

A man, his father, and his faith. “A flawlessly executed memoir…the tragedies and triumphs of the Civil Rights era and Vietnam War protests.”

Christ Actually: The Son of God for the Secular Age

What the Holocaust has done to the meaning of Jesus.  “Carroll’s own reading of Jesus, at once stunningly original and strangely familiar, is a testament to the power of a critical, creative faith.”

Jerusalem, Jerusalem: How the Ancient City Ignited Our Modern World

Jerusalem in the history of religious violence - and in the American imagination. “I dare you to read this book and see Jerusalem, or yourself, the same way.”

House of War: The Pentagon and the Disastrous Rise of American Power

A Personal history of the Pentagon. “There is only one writer in America with the historical depth, elegance of style, and moral complexity to have taken the full measure of this most central of American institutions.”

- Bill McKibben, author of The End Of Nature

- Hans Küng, author of On Being a Christian

“A novel with the breathtaking pace of a thriller and the gravitas of a genuine moral center - as if John LeCarré and Graham Greene had collaborated to produce Warburg in Rome.”

- Mary Gordon, author of There Lies Your Heart

Crusade: Chronicles of an Unjust War

“James Carroll is at his brilliant best in this thoughtful, eloquent, passionate, and provocative collection.”  - Senator Edward M. Kennedy

“A journalistic page of glory. Carroll has shown that it is possible to see and understand the true nature of awful events - not only afterward, with hindsight, but even as they unfold, when it counts most.”  - Jonathan Schell

“Crusade is the most compelling report and analysis that we’ve had yet of the Middle East conflict, specifically Iraq, and all in wonderfully readable style.” - John Kenneth Galbraith